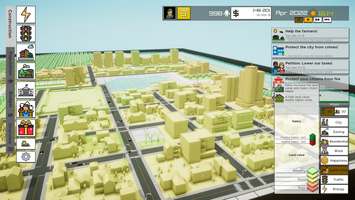 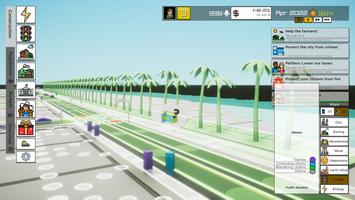 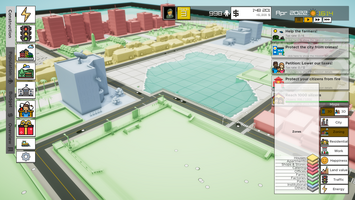 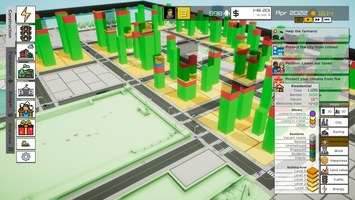 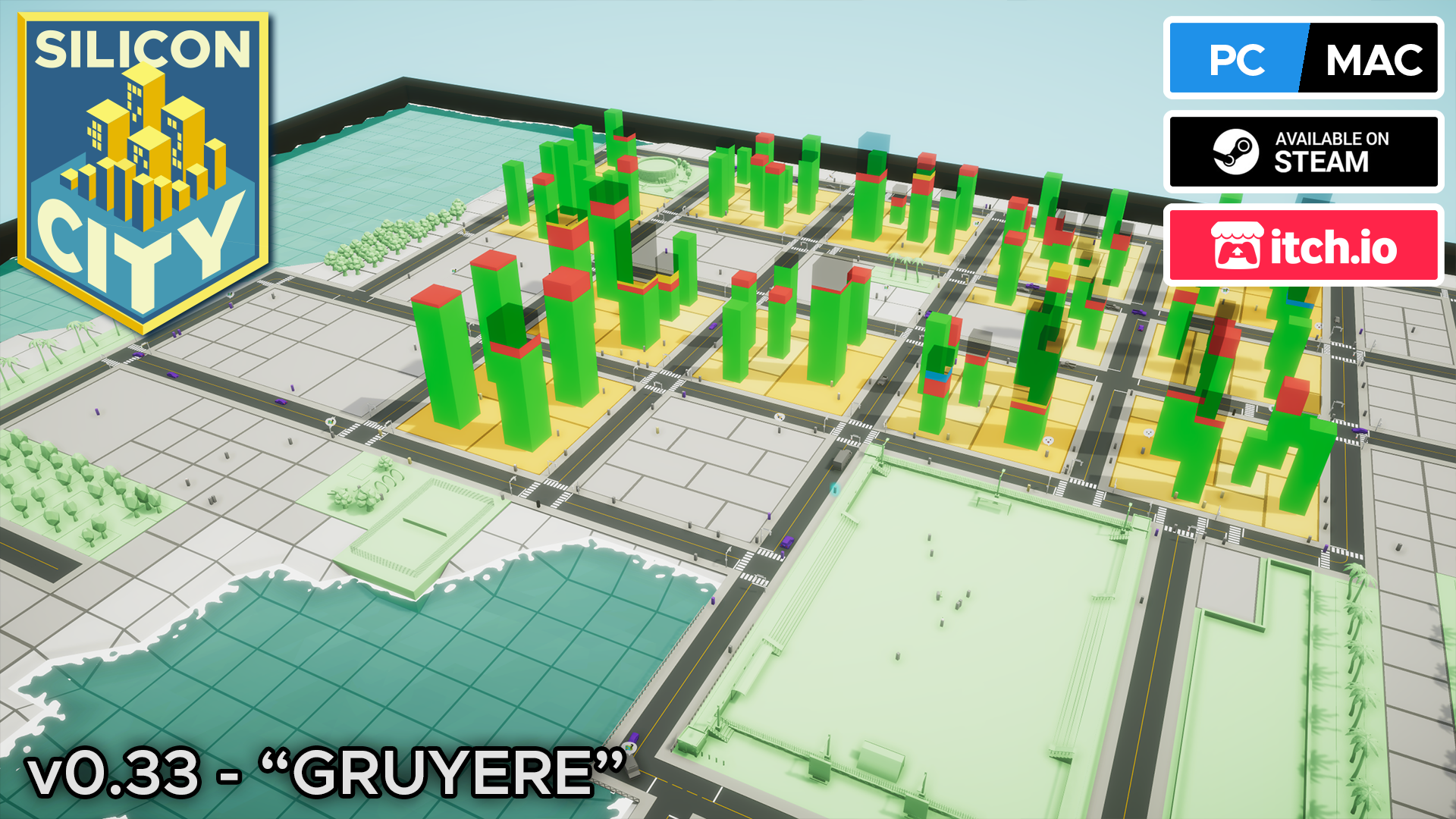 We just released a new update, Silicon City v0.33! Discover the new features of this last version before the early access one.

Here we are almost there! We already now the final release date for Early Access. We’ll tell you more in the upcomming days. It’s now more than ever the time to promote Silicon City around you! The more whishlists the game will receive, the more promotion it will receive on launch day! It’s your time to shine and spread the word :) 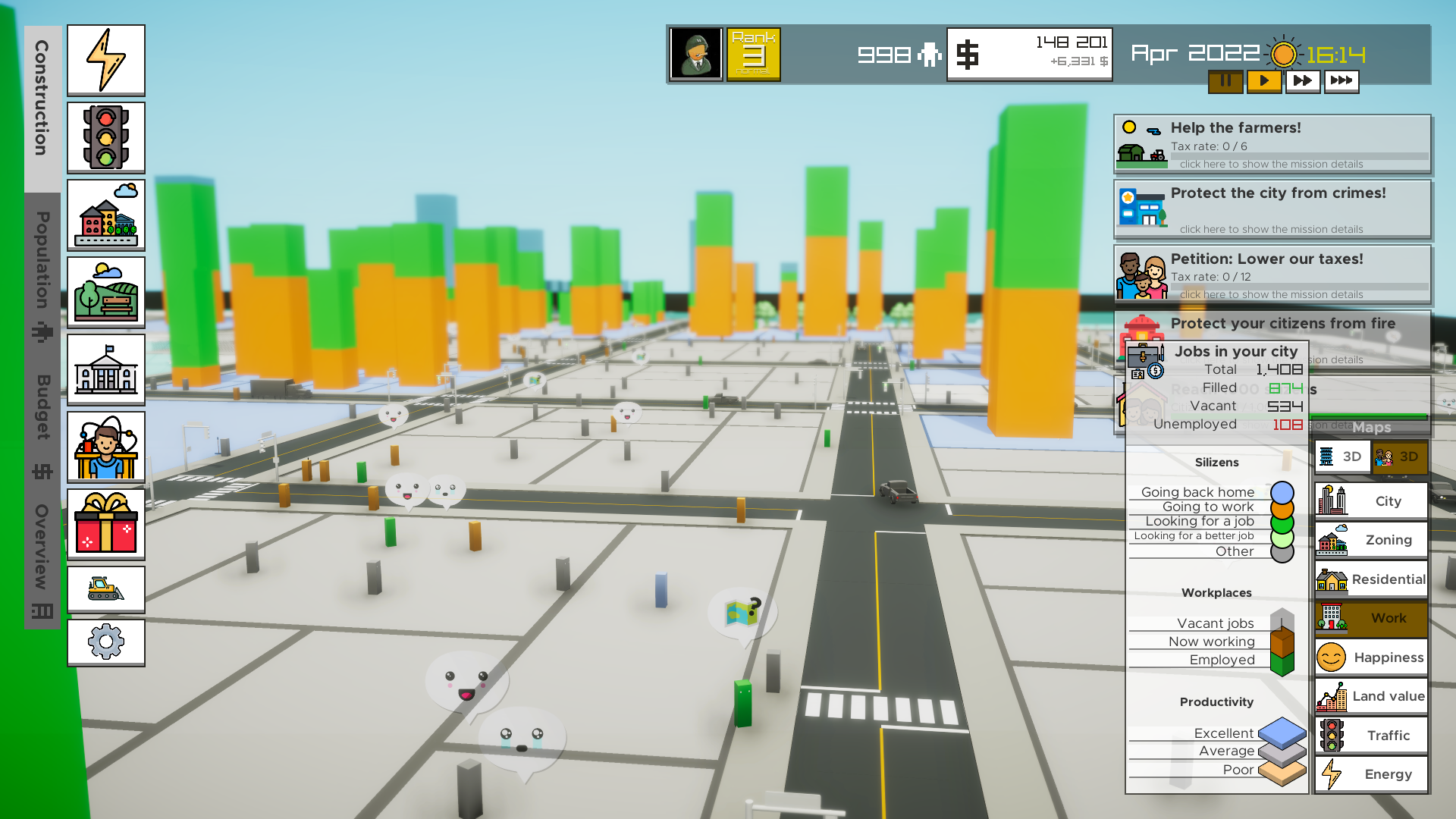 YOUR HOUSE RECEIVED SOME BEAUTIFUL UPGRADES!

We remodeled the mayor’s house in the game. It’s now as big as your political ambitions! Look at it grow along the city, the more population, the nicer your house gets! 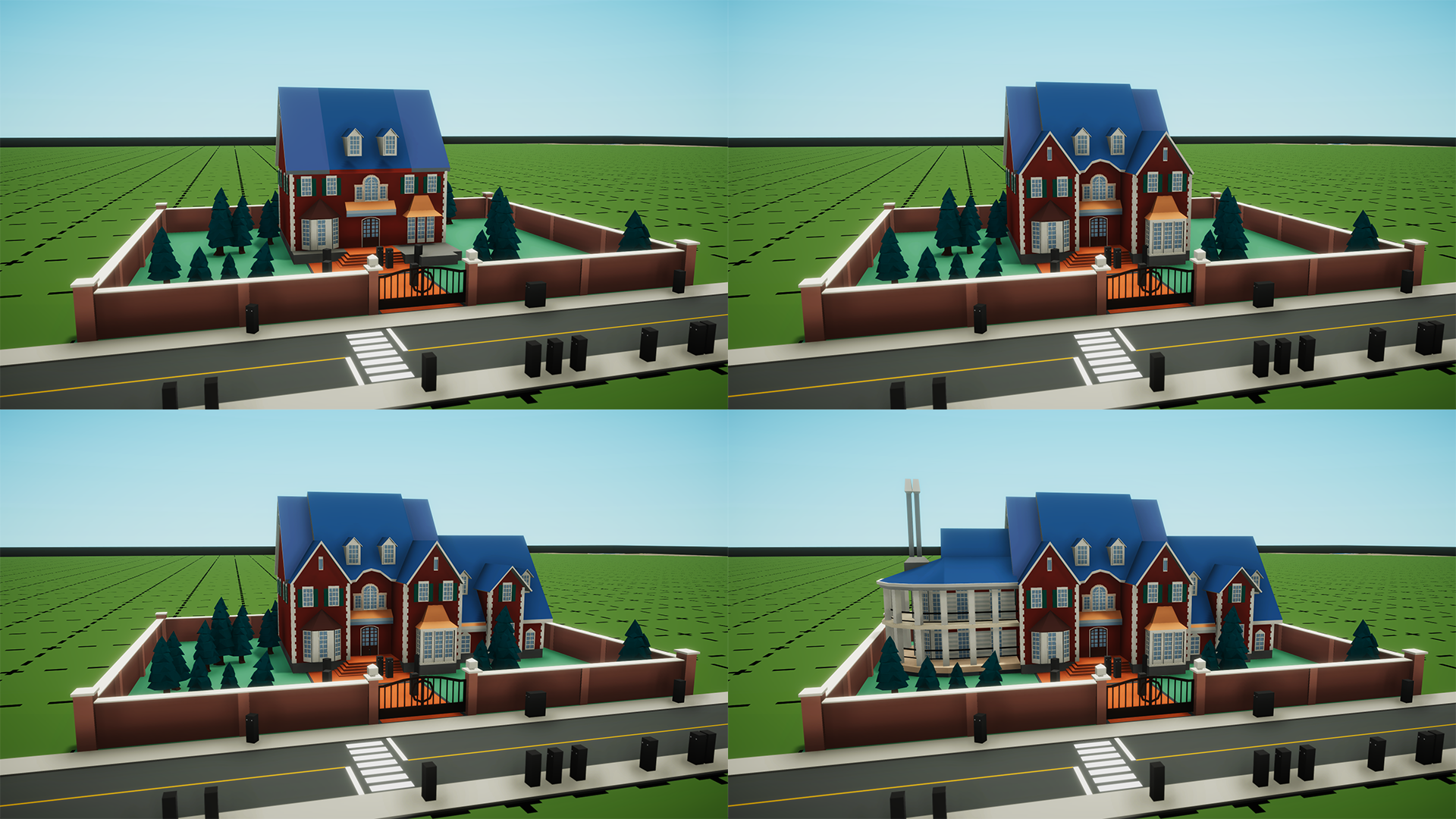 STOP AT THE RED LIGHT!

Following an improvement of the navigation algorithm, we have reactivated the consideration of traffic lights. Cars stop at red lights and pedestrians wait their turn to pass.

Travel times are therefore increased. It is up to you as mayor to take this into account for the good of your fellow citizens!

Use the 3D buttons in the maps panel to switch from 3D mode to chart mode, according to your liking to analyse the best way the strength and weaknesses of your city to help solving problems and reaching the highest scores. As a mayor, information is key! 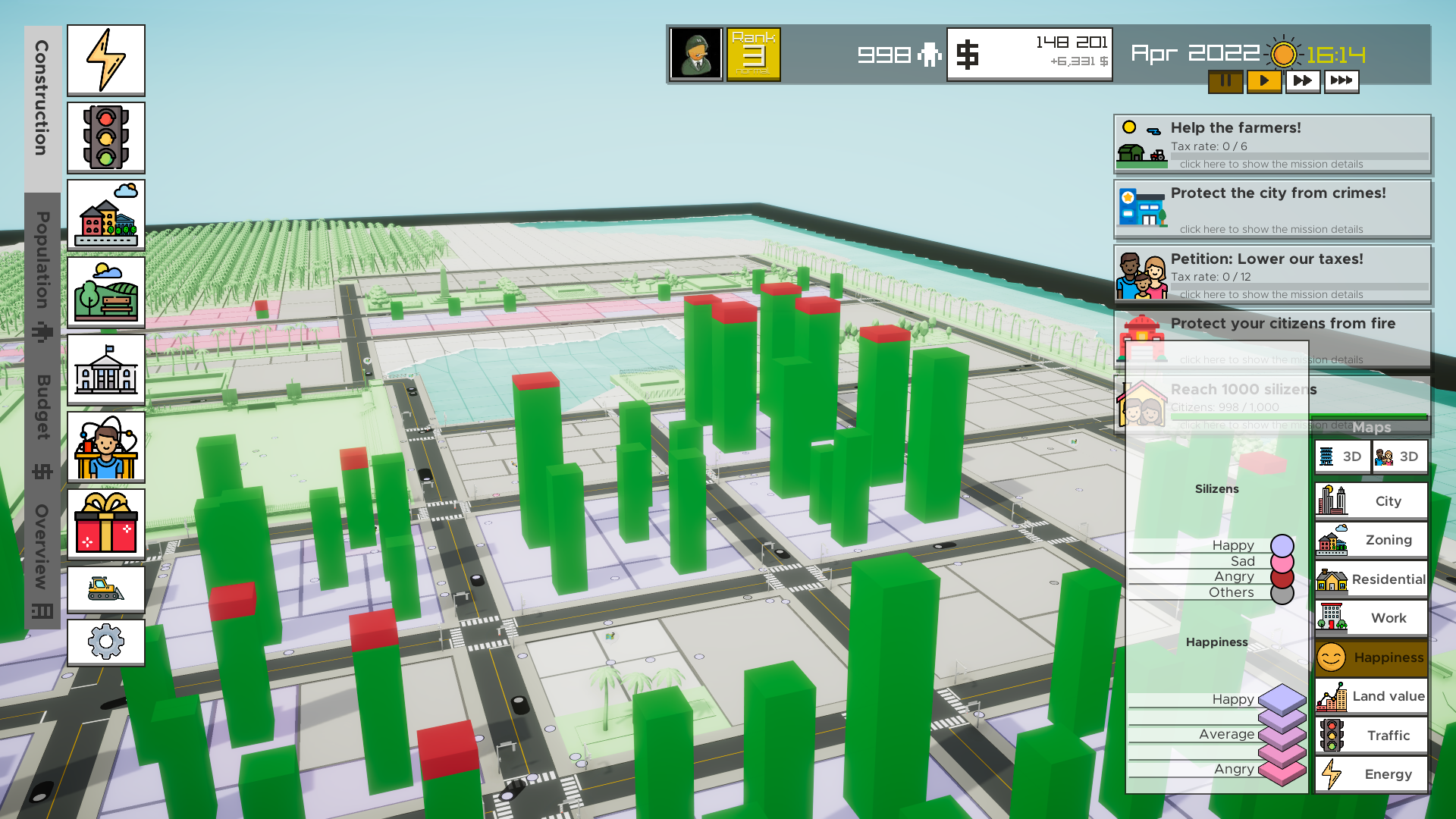 Thanks to your feedbacks on our Discord server, we could make some nice fixes and upgrades as you suggested.