More than a dozen new buildings come into play

Polycorne is proud to announce the release of the new version of Silicon City, 0.36.
3 more versions before the release of the game. This is the most important update since the beginning of the development of the game, where all the balancing has been defined and redesigned to link the buildings and the citizens.

Citizens show what they need to evolve within the city.

We have worked to make the understanding of the daily life of silizens more accessible. The citizen's descriptive sheet is now adorned with 3 tabs that correspond to the activity, skills and needs of the citizen.
It is by following these indicators of need that the mayor will be able to make his citizens happy. When they see their needs met, they can access the next level and bring in more money.

This increase in revenue is crucial for the mayor to improve the city's infrastructure.

The arrival of cultural buildings

Your citizens eager for culture and art and wish to attend shows or exhibitions. We have put at your disposal a panel of cultural buildings. They will also radiate on the attractiveness of the city. 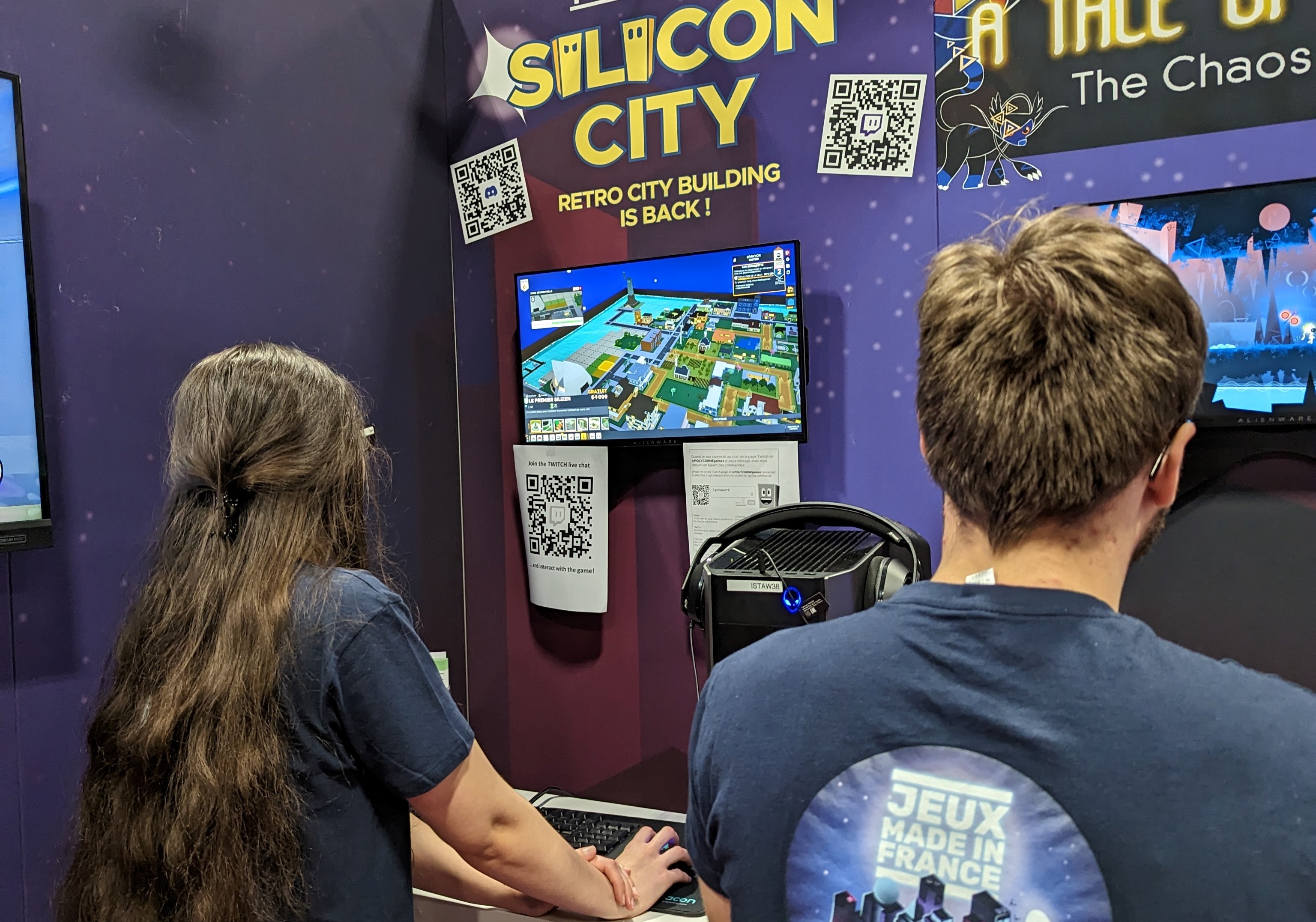 We were at Paris Games Week.

We had the chance to participate to the PGW 2022 by putting Silicon City in free access during the whole event. A few hundred players had the opportunity to test the game and give us feedback. Some of this feedback has already been integrated into the game through versions 0.36.2 and 0.36.3.

We are working on the last major feature of the game: the elections. We will release a BETA version soon for those who want to test this system before time.